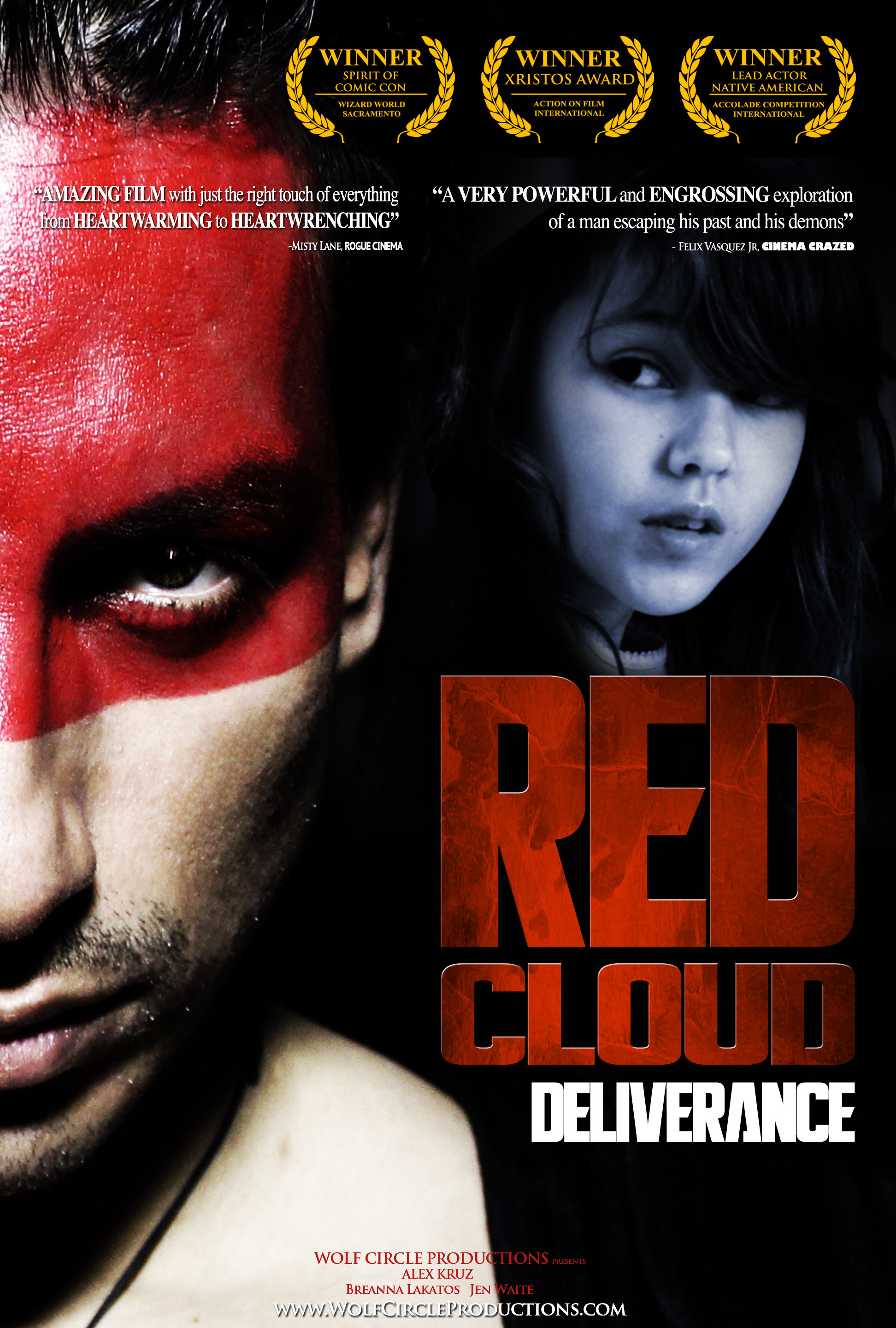 I must also commend a job well done in conveying so much of this character's soul with non-verbal communication. That is the mark of a gifted actor, to communicate so much with so little words. The lead actor (Kruz) has a gift for this and I think that Benjamin Bratt & Adam Beach will have to step aside for Alex Kruz. :) Also, let me add that I enjoyed the song that is played on the classical guitar in the film. Very invocative of melancholic emotion. He has a good chance at a career in music if he decides to move on to other things, I would have to say. This actor also does his own stunts according to the credits at the end of this episode 1, which is always impressive. Let me stop so as not to burden this native actor with overconfidence. LOL.

By far my very favorite film and I look forward to seeing the rest of the episodes! HOO-AH!